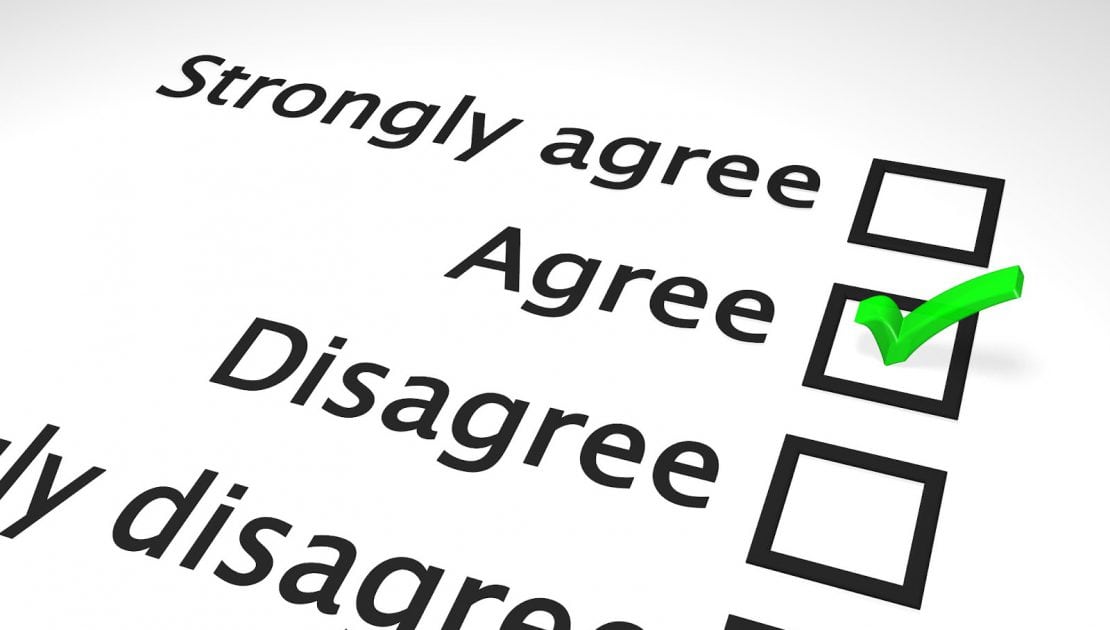 Thank you to all of you who participated in our National Child Protection Week Survey in March 2017.

You helped to shape the 2017 campaign, with your views influencing our messages and the look and feel of our resources. So, thank you for taking the time to share your ideas with us.

In particular, through our survey we found out that 87% of you think that the National Child Protection Week campaign is valuable to your community. We’re delighted that, of the 566 respondents, 70% find it be very valuable to their community.

We were also delighted to hear that National Child Protection Week is having a real impact in your communities. 91% believe it raises awareness and 58% believe it influences behaviour change.

Of the various activities NAPCAN undertakes as part of National Child Protection Week, you told us that you found the following the most valuable to your communities:

You told us that you like the campaign posters as they help start conversations with parents and caregivers, as well as the general community.

Most people liked that the posters reflected Australia’s diverse population and that grandparents were depicted on our 2016 posters. With comments such as ‘very good, showing cultural diversity and tolerance’, ‘I thought they were a great way of promoting the importance of children to all, and encouraging parents and grandparents too’, ‘Looks great – good to see it from every angle that people can help’, ‘I really like the diversity of culture, people and situations included’ ‘I liked that the posters had a positive focus’.

Some people thought the design was too cluttered, with messages that are too soft, or that while the message is good there are too many words. With comments such as, “I think they need to be more eye catching to grab attention of the person walking by’, ‘Too wordy doesn’t have a big impact’, ‘too soft, targeting the nice fluffy people out there’, ‘need strong messages…not much writing’.

A few people also commented that the posters are ‘good for adult engagement but not so good for child engagement’ while others said ‘both children and adults commented on them whilst in my office’.

We tried to take the diversity of opinion on board for the design of the 2017 posters, which continued to encourage participation from children through a drawing competition. Furthermore, we adapted the message on the second poster to make it much clearer and more succinct.

We also asked for ideas for resources that you would like to see as part of National Child Protection Week. There were many ideas and surprisingly the most frequent request from those who responded was for more types of posters.

We listened to this request in 2017 and developed two educational videos that were widely shared and distributed:

NAPCAN received an overwhelming amount of positive feedback on these films which were shared widely on social media and are being used by many services as community education resources.

We learnt that of those responding to our survey:

The top 5 sectors you work in are:

Thank you to all those who participated in our annual survey. We look forward to hearing from even more stakeholders each year. Together we can keep making National Child Protection Week bigger and better to help keep more children safe and well.