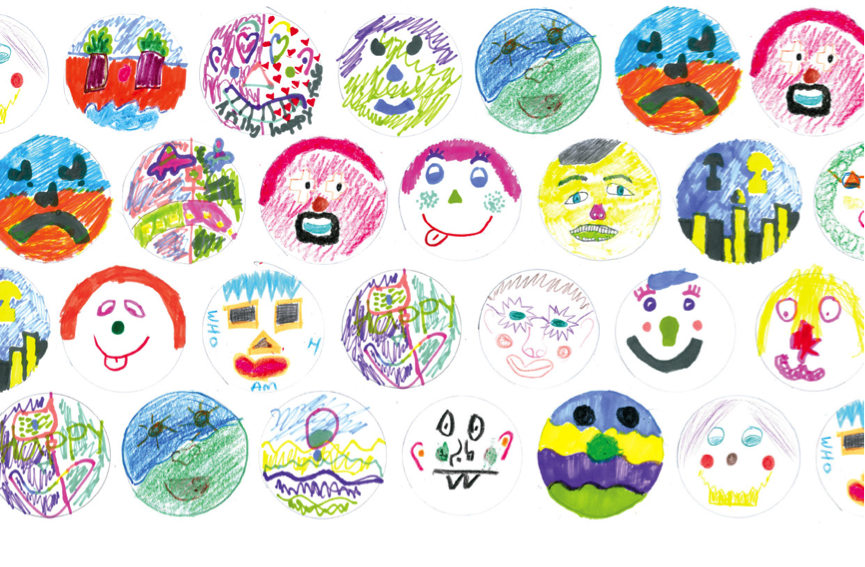 On 30 April 2009, the Council of Australian Governments endorsed the National Framework for Protecting Australia’s Children 2009–2020, an ambitious and long-term agenda to improve the safety and wellbeing of Australia’s children.

The First Action Plan 2009–2012 laid a firm foundation for the National Framework by building the evidence base for future actions to protect children and families at-risk. Over the life of the Plan, we made significant achievements across a large number of priority projects, including the establishment of the first National Children’s Commissioner and the development of National Standards for out-of-home care. These achievements would not have been possible without strong collaborative work between governments at all levels and the non-government sector.

The Second Action Plan 2012–2015 was developed through close collaboration between the Commonwealth, State and Territory governments, and the Coalition of Organisations Committed to the Safety and Wellbeing of Australia’s Children. This approach reflects the National Framework’s key message that ‘protecting children is everyone’s business’ and has been a critical element of the success achieved under the National Framework to date.

The critical focus of the Second Action Plan is ‘working together’ across governments and non-government sectors to improve the safety and wellbeing of Australia’s children. This will be achieved by strengthening families, early intervention, prevention and collaboration through joining up service delivery with mental health, domestic and family violence, drug and alcohol, education, health and other services. This work will be progressed within the child protection system as well as across other sectors, including those that are not traditionally thought of as child centred.

The Second Action Plan will also emphasise the development of local partnerships for local solutions, recognizing that a ‘one size fits all’ approach does not work across Australia’s diverse communities and that Indigenous and culturally and linguistically diverse families and communities need strategies that are sensitive to their needs and circumstances.

Some of the actions outlined in the priorities will require commitment by the Commonwealth, State and Territory governments and the non-government sector. Others will require action by the Commonwealth or by individual State and Territory governments. As a result of local priorities and reforms occurring in the child protection and broader service systems not all actions will be progressed by jurisdictions in the same way and at the same time.

Building on the strong partnerships and achievements of the First Action Plan, we are confident that the Second Action Plan will significantly advance us towards our goal of ensuring that Australia’s children grow up safe and well.